The environment plays a decisive role during a game and can decide the fate in favor of the home team: the more fans who cheer on their favorites, the more the so-called “torcida” will be hellish for their opponents.

But what is the largest and largest stadium in the world? Despite being those the most famous stadiums, real temples of world football, it is no wonder that in reality most modern stadiums, most of which built in nations that have appeared to football in relatively recent times, to be the most capacious, according to PCJ.

With its 150 thousand seats, the Rungrado May Day Stadium in Pyongyang is the largest sports facility in the world. Inaugurated, not surprisingly, on May 1, 1989, the stadium of the North Korean capital not only hosts the home matches of the national team, but is also the scene of several international athletics events, as well as being equipped with an indoor swimming pool, a sauna and a relax area for athletes.

The 16 majestic arches overlooking the May Day Stadium give the plant the characteristic shape of a magnolia flowered on the Taedong River. 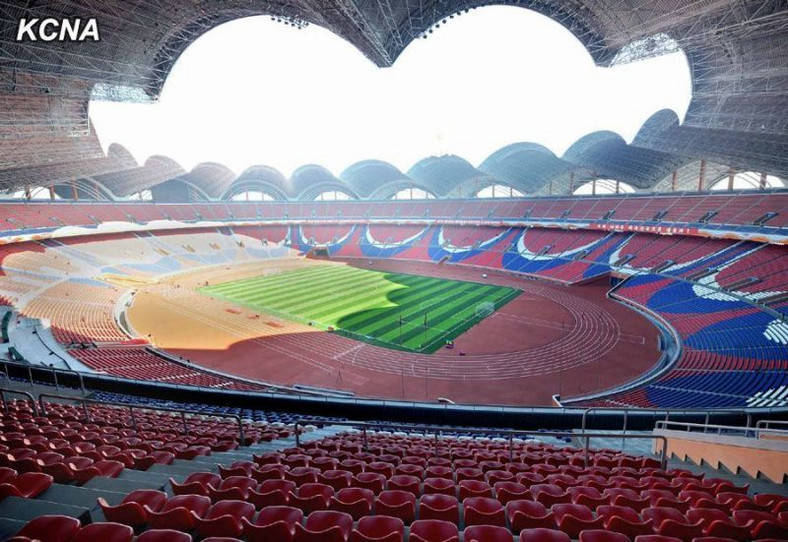 In second place among the most capacious stadiums is the Michigan Stadium in Ann Arbor, in the United States, which can host just over 106 thousand spectators. The plant was built in 1929 but over the years it has undergone many maintenance and enlargement works; Michigan Stadium is primarily used for Michigan Wolverines football matches.

The bottom step of the podium is also occupied by an American stadium, Beaver Stadium in Pennsylvania, with 106,572 seats. Curiously, the Beaver Stadium was the first stadium in the world to be completely photographed also internally by the Google Street View service in 2010. 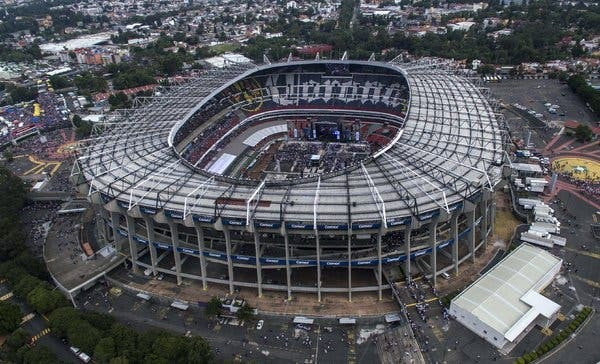 The historical stadiums with greater capacity

Camp Nou, home of Barcelona, ​​is one of the most important stadiums in history, it is the stadium with the largest capacity, being able to hold 99,354 spectators: it is curious to note that the Catalan stadium is only in eleventh position in the standings.The second largest stadium in Europe is the Wembley Stadium in London with 90 thousand seats; the facility located in the north of the British capital is not only a temple of world football, but also a very important venue for concerts and cultural events, as well as being the playground of the English rugby team.

The Azteca stadium in Mexico City, the scene of the “Match of the Century” between Italy and Germany, as well as Maradona’s famous “Hand of God” in the final in 1986 against England, can contain 99,500 Mexican fans. It is the largest stadium in Central/South America and the facility that has hosted the most matches in the World Cup ever.

One thought on “What is the largest stadium in the world?”